Remove the Single Point of Failure from Your Network

How can you maximize the efficacy of inline threat prevention tools without compromising network performance or overcomplicating your security stack? The answer is simple: use a network bypass switch.

What is a Bypass Switch?

One way to maintain network performance and security is to deploy an external bypass switch, in the form of a Gigamon Inline Bypass Threat Prevention solution. An external bypass switch (sometimes also called a Bypass TAP switch) is a device that acts as a fail-safe access network port for inline security tools, such as web application firewall (WAF), intrusion prevention system (IPS), and advanced threat protection (APT) solutions. 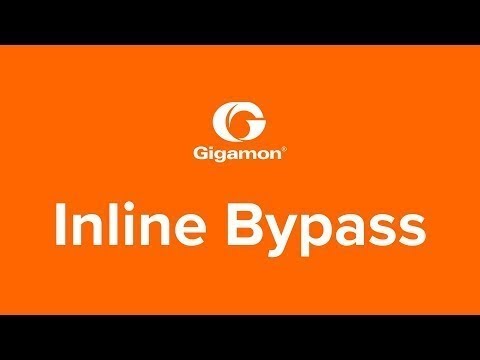 Inline bypass switch protection comes in two forms: logical and physical. Both bypass switch options operate on the principle that traffic must continue, even if you don't have the power to inspect it.

A physical electrical bypass switch provides users with the ability to physically forward packets in the event of a Gigamon visibility node power failure. This bypass switch also allows you to perform maintenance and upgrade your tools without impacting network operation or downtime. Switching to protected mode occurs automatically and without software intervention upon the loss of power.

Logical bypass happens in the event of inline tool failure and forwards traffic either to  other tools or to the network. The system detects failure when the link with that tool breaks down, the inline tool stops responding or during loss of software control, thus enabling you to safely remove or upgrade an inline appliance, or even move it from one network segment to another, without disrupting the network.

A Technical View of Inline Bypass

Learn the technical benefits of inline bypass and prevention, including negative heartbeat and IPFIX.

Reduce the Cost of Cybersecurity

Get better performance out of your existing security devices. Improve your security posture with inline bypass.

FireEye Network Security is an advanced threat protection and breach detection platform that provides industry leading threat visibility and protection against the world’s most sophisticated and damaging attacks.

Get the most out of your visibility and security investments with free online learning. 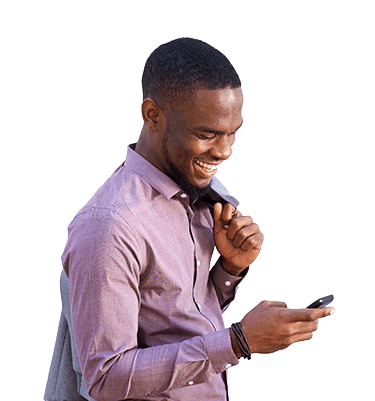 “The performance of the Gigamon Visibility and Analytics Fabric has been exceptional. I don’t even know where the ceiling is because we haven’t even come close to hitting it. Everything that we’ve wanted to do with the company’s solution, we’ve been able to do.”

We're here to help you find the right security solution for your business.

Decrypt and expose malware away from security tools.