Obtain broad, reliable access to 100 percent of your traffic with a network TAP.

A network TAP (test access point, sometimes also called an ethernet TAP) is an external monitoring device that mirrors the traffic that is passing between network nodes. A network TAP can be a hardware device or virtual (G-vTAP agentless G-vTAP VM) inserted at a strategic point in the network or public and private cloud to monitor specific data. Because they are more effective, efficient and reliable, network TAPs are generally preferred over switch port analyzers (SPANs).

As part of the Gigamon Visibility and Analytics Fabric™, network TAP technology provides access to the traffic required to secure, monitor and manage your network infrastructure continuously and efficiently. Network TAPs are the first step in the process to provide pervasive visibility across the physical, virtual and cloud infrastructure.

Instead of two switches or routers connecting directly to each other, a network TAP sits between the two endpoint devices connected directly to each of them. Then traffic is seen and copied, providing visibility into the networked traffic. Network TAPs capture data and forward it to the Gigamon Visibility and Analytics Fabric (physical nodes) or V Series (virtual nodes) for aggregation, filtering and application of traffic intelligence before distributing the data to the network and security tools.

Passive fiber optical TAPs create perfect copies of all traffic at full bandwidth. They require no power or management and do not actively interact with other components of the network. Gigamon offers several passive optical TAP solutions:

Active TAPs are used in networks where copper cabling or optical budgets do not allow for passive TAPs. In the event of a power failure, active TAPs have battery backup to keep them running and will send an alert to indicate the failure. A type of active TAP called a bypass TAP also has a relay that closes when it loses power, maintaining the network connection and minimizing traffic disruption. Gigamon active network TAP solutions include:

Test drive G-vTAP on AWS or Azure for free.

Learn more about our public and private cloud solutions. 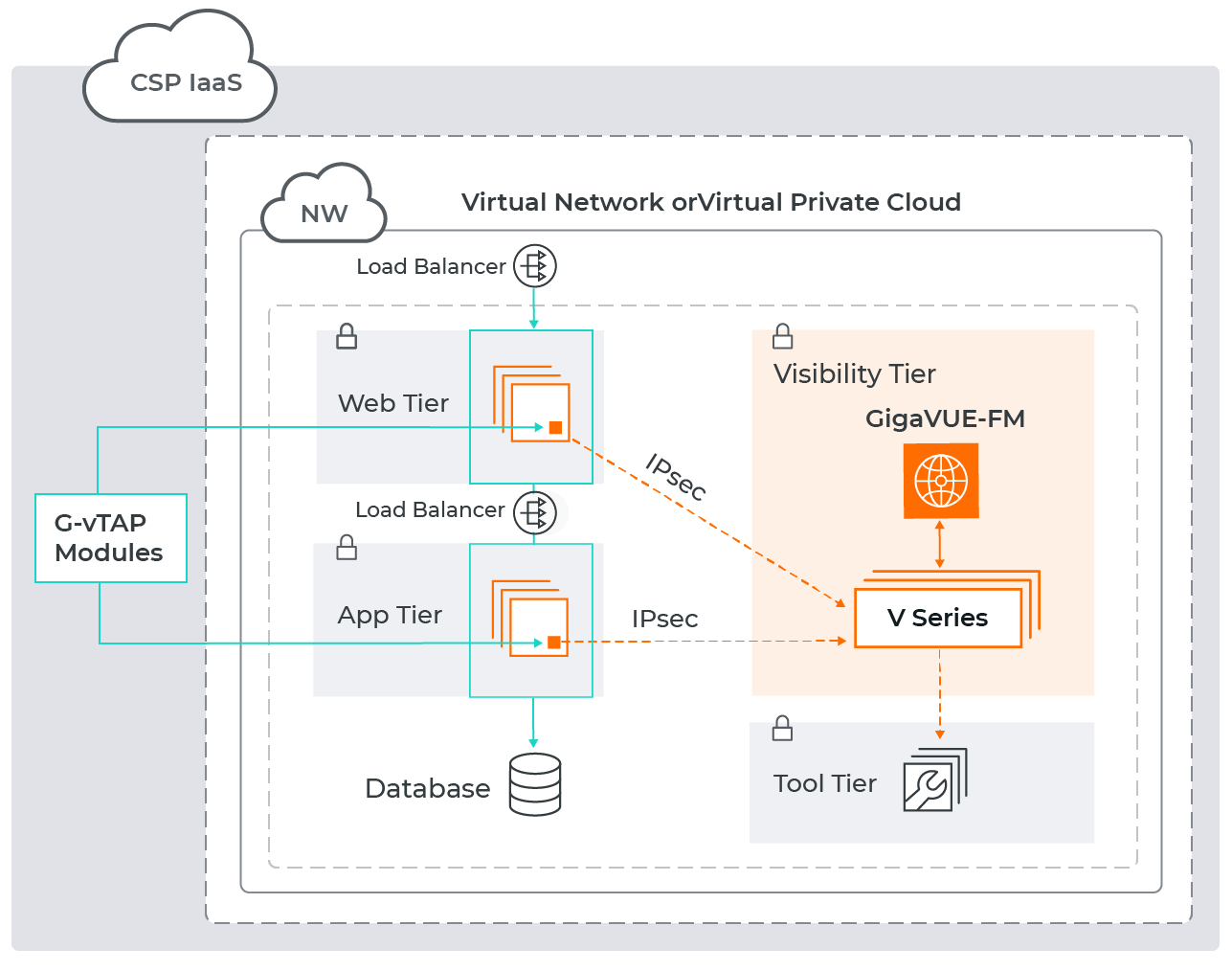 TAP and SPAN technologies provide direct access to the actual packets — but which is the preferred methodology?

How to harness the power of unprecedented network visibility.

See what 1,200 of your peers are doing to address cyberthreat challenges and concerns.

See how we deliver best-of-breed monitoring and security solutions with our ecosystem partners.

Learn more about Gigamon TAPs and connect with other Gigamon users to ask questions and share use cases and deployment examples.

Gigamon G-TAP A-TX how to connect inline? There are two networking ports and two monitor ports. And how to configure it for TAP?

How to create full duplex mirrors on G-TAP A series? And how to create pass-through on power failure?

See how much you can save with Gigamon. 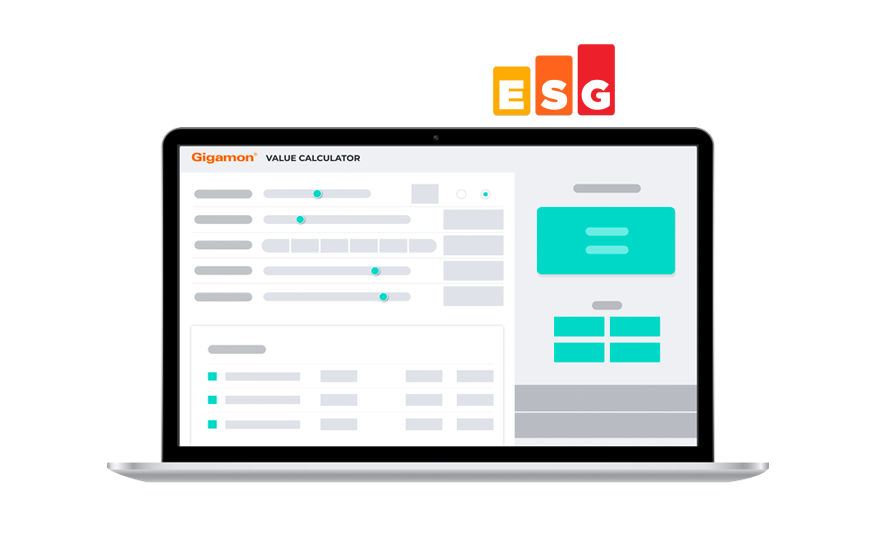 “My highest priority was finding a solution that allowed us to watch more than the ocean of data passing at the network border, that allowed us to sharpen our focus on the data we care about most. Now, we feel more comfortable that we’re not missing traffic and are better able to highlight and inspect traffic of interest to reduce false positives and optimize inline security tool performance.”