What is Network Visibility?

At a time when network security and monitoring is of vital importance due to increasing volumes of data and growing cybersecurity concerns, comprehensive network visibility is a must for most businesses. Despite this growing need, many companies fall short of their network visibility goals. For example, network blind spots have become a major problem for organizations. According to a survey from Vanson Bourne, roughly two-thirds – 67 percent – of organizations say that network blind spots are one of the biggest challenges they face when trying to protect their data.

A full half of organizations have inadequate information to identify potential threats. Many companies – almost 40 percent of them – lack a fully deployed comprehensive program or process to pinpoint, notify and respond to a security breach.

In short, about 75 percent of organizations agree that they need to improve their network visibility to better enable network security, and that starts with understanding what it is and how it can help. 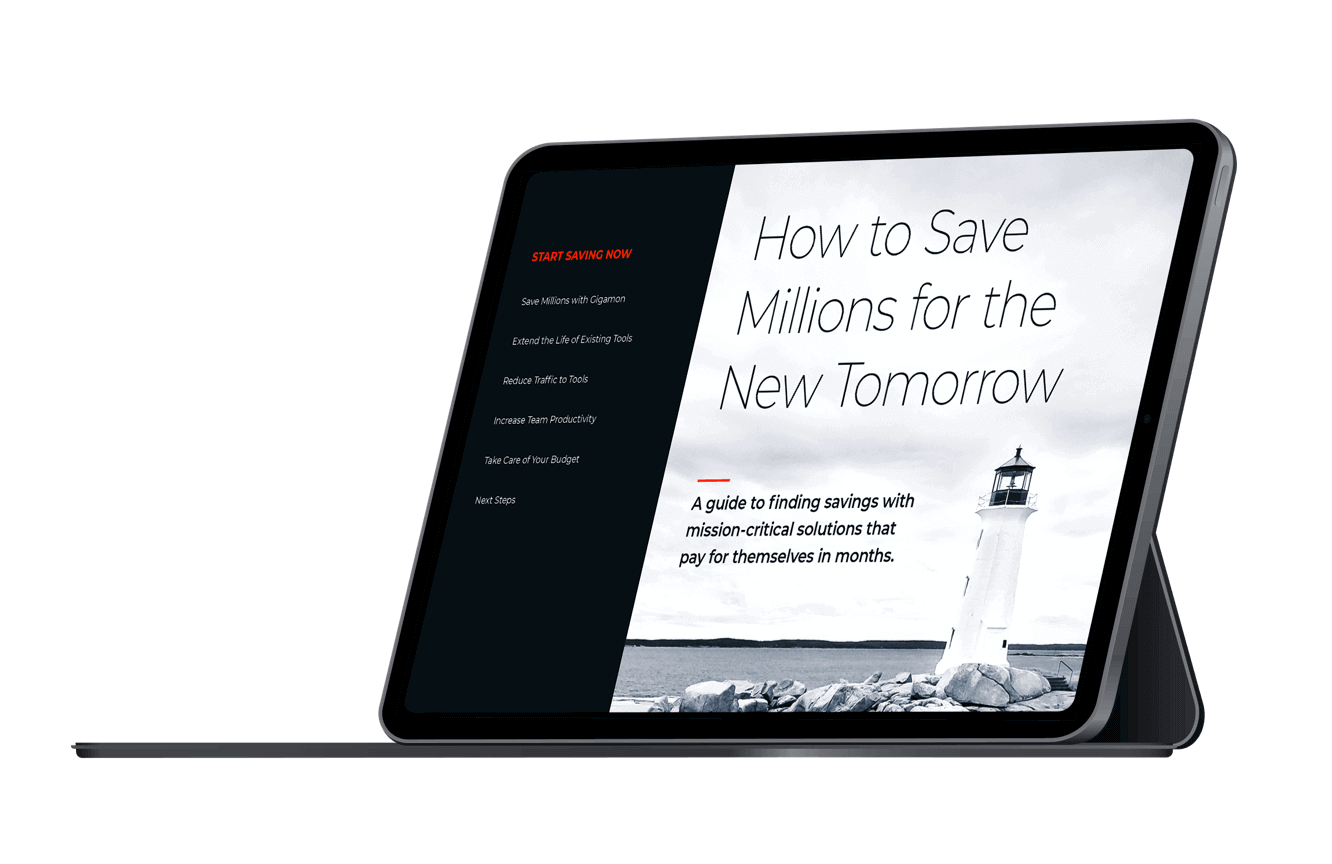 Network visibility covers a lot of ground, but its definition is actually rather simple. The term refers to being aware of everything within and moving through your network with the help of network visibility tools. In this way, network visibility tools are used to keep a close and constant eye on network traffic, monitored applications, network performance, managed network resources and big data analytics, which in turn, requires effective and scalable data collection, aggregation, distribution and delivery.

Network visibility, however, is not a passive function as it allows you to exert greater control over all these aspects. The more in-depth, proactive and extensive your network visibility, the more control you have over your network data, and the better you can make decisions regarding the flow and protection of that data.

What You Can Do with Network Visibility

Perhaps the biggest appeal of improving network visibility is the boost it provides to security efforts. Better network visibility allows you to monitor network traffic for malicious behavior and potential threats more closely. For example, you can better detect when someone gains unauthorized access to the network, thereby allowing security measures to respond quickly. The same goes for detecting malware hidden within encrypted network traffic, practically a necessity today as companies increasingly use SSL/TLS for securing their communications.

No security system is perfect, however, and some security breaches may still occur. In the event of a breach, improved network visibility can accelerate the time to identify and contain the threat, reducing the time, effort and cost involved in mitigating the incident.

Network visibility offers benefits that go beyond improving security; in fact, it can help your company grow both now and into the future. With comprehensive network visibility, you can readily identify trends early on and see where and how your network data is increasing. This helps you plan for future growth and not be caught in a period of catch-up, which can hurt business transformation projects, such as data and big data analytics, cloud adoption and the Internet of Things (IoT). In essence, effective network visibility helps you scale your network – and your business.