Secure My Cloud and Network

Attackers are taking advantage of today’s fear and uncertainty. The attack surface and associated vulnerabilities have expanded with the growth of encrypted traffic, remote working and the unprecedented surge in cloud apps and virtualization of IT infrastructure.

InfoSec teams are facing multiple challenges at the same time, including:

The Gigamon Hawk architecture and Gigamon ThreatINSIGHT deliver the pervasive visibility, cyber threat detection and fast threat response needed for you to stay secure, even as the threat landscape shifts. 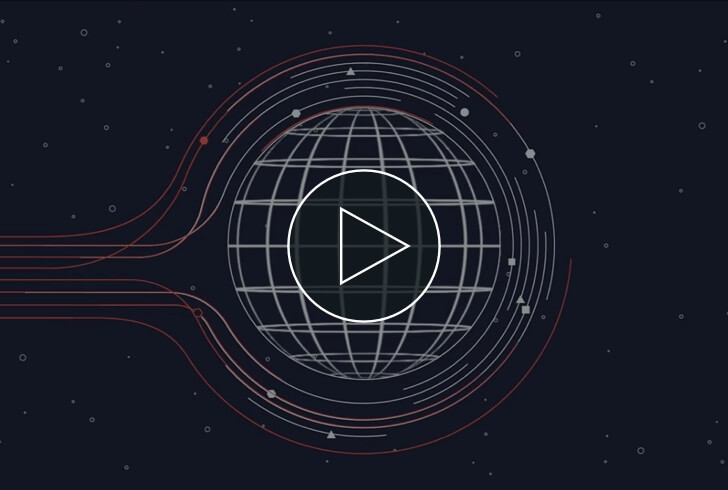 Secure your organization with unified network visibility from Gigamon.

How Gigamon Can Help

Gain Visibility into All Network and Application Traffic

Cloud and encrypted traffic have become fertile grounds for attack vectors. Eliminate these blind spots to detect hidden anomalies, rogue applications and malware that can put your organization at risk. Gigamon Hawk provides you with complete visibility to your physical, virtual and cloud environments.

Empower your security team with the tools and rich contextual data needed for fast response.

Supporting Your Zero Trust Journey at Every Step

Many organizations are adopting a Zero Trust framework as a result of today’s distributed workforce. Gigamon solutions provide the network and application visibility that is foundational to any successful Zero Trust strategy.

We studied 275 billion network flows to bring you real-world SSL/TLS data and recommendations that can’t be ignored.

Categorize threats according to risk to your environment and use risk scoring to prioritize response.

Seven things you need to improve security in a world dominated by encryption. 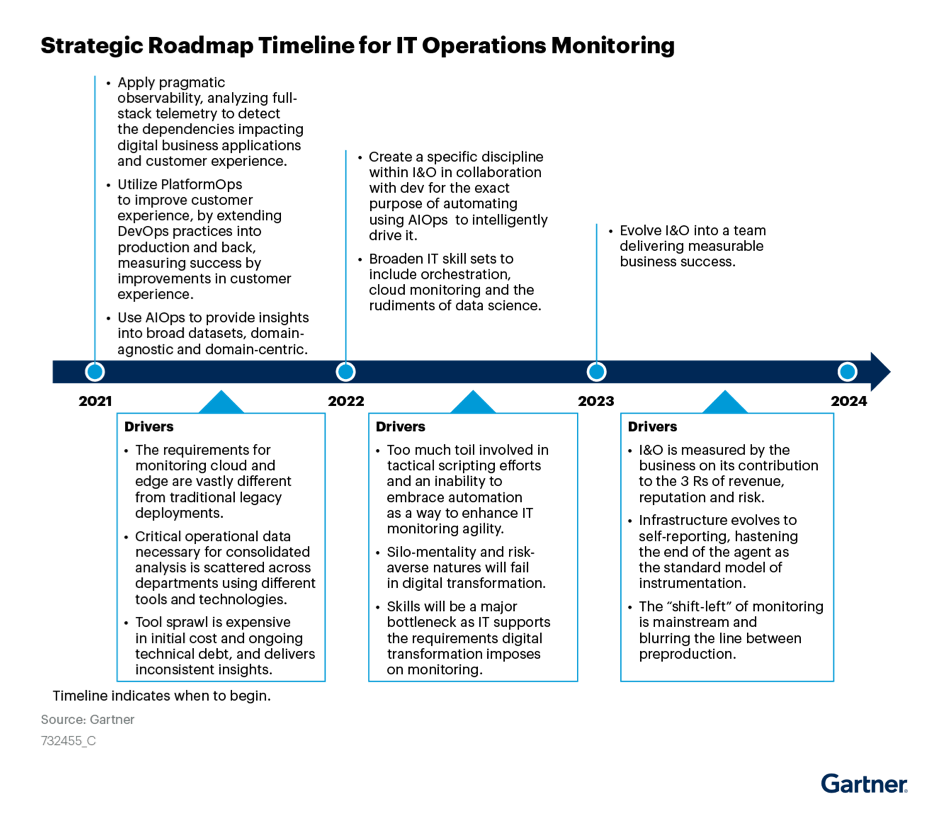 Learn more about how users are protecting their organizations from threats and enabling faster detection and response through through complete hybrid network visibility. Visit our technical community to connect with other Gigamon users to ask questions and share use cases and deployment examples.

What throughput can ThreatINSIGHT handle - 1G or 10G or 100G?

TLS 1.3 decryption on the GigaVUE-HC Series of products

We're here to help you find the right application visibility solution for your business.