A network TAP (test access point) is a monitoring device that mirrors the traffic that is passing between network nodes. A TAP is a hardware device inserted at a specific point in the network to monitor specific data. As an essential part of the Gigamon Deep Observability Pipeline, network TAPs acquire traffic to provide the visibility required to secure, monitor and manage your enterprise's network infrastructure continuously and efficiently.

Learn why ESG believes Gigamon is critical for network success. 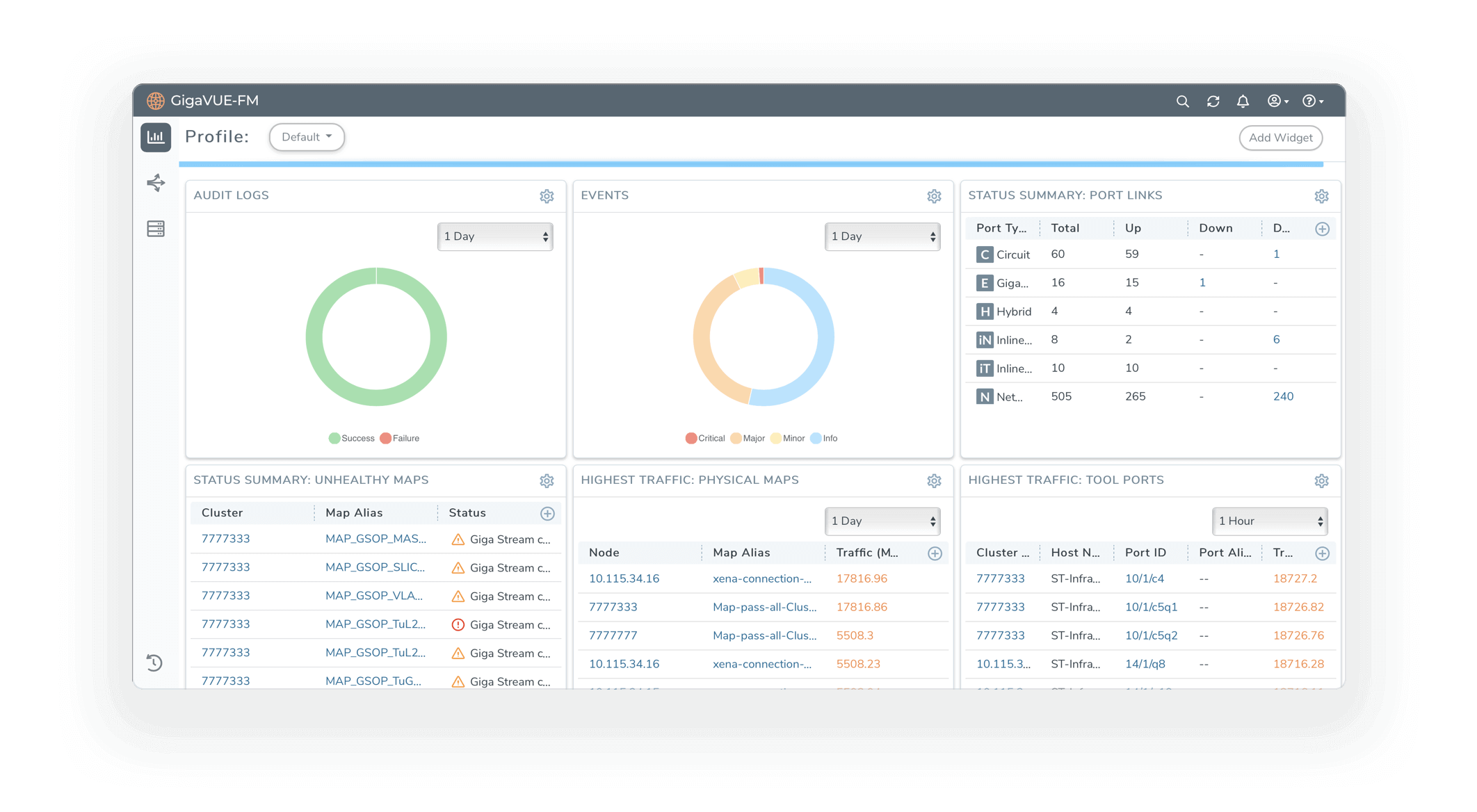 The Gigamon Deep Observability Pipeline can help you achieve visibility to reduce costs and remove complexity.

Get centralized network visibility into your hybrid landscape.