Select the Ideal GigaVUE® HC Series for Your Use Case:

Which GigaVUE HC® Series Is Right for You?

The GigaVUE-HC2 enables comprehensive traffic and security intelligence for mid-size and large enterprises. 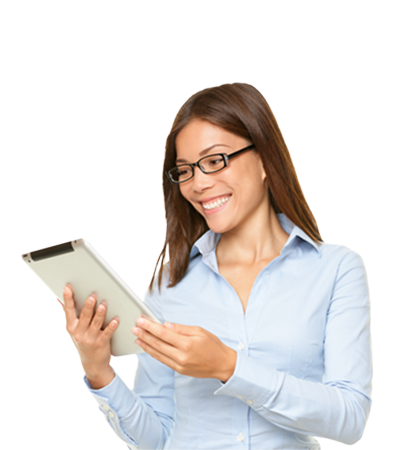 Learn more about our GigaVUE-HC2 and connect with other Gigamon users to ask questions, share use cases and deployment examples.

How Best to Implement Traffic Delivery From HC2 to Multiple VMs