A network tap is a monitoring device that mirrors the traffic that is passing between network nodes. A tap (test access point) is a hardware device inserted at a specific point in the network to monitor specific data. As part of the Gigamon Visibility Platform, network TAPs provide the visibility required to secure, monitor and manage your enterprise network infrastructure continuously and efficiently.

A TAP is designed to monitor one network connection and generally comes with at least three ports: an A port, a B port and a monitor port. TAPs allow the network traffic to flow through the A and B ports of the device uninterrupted, while simultaneously copying the same data to the monitor port. The monitor port can be used to feed VoIP recording devices, network intrusion detection/prevention systems, network analytics, protocol analyzers, packet sniffers and traffic aggregation systems.

The G-TAP® M Series is a modular family of high-density, passive fiber optical network TAPs, which require no power source, no software, and no special patch cords. By splitting the light optically, full duplex fiber optic links can be monitored without impacting network traffic. The G-TAP M Series has solutions for 1Gb, 10Gb, 40Gb, and 100Gb networks, including 40Gb BiDi and 4x10Gb breakout. 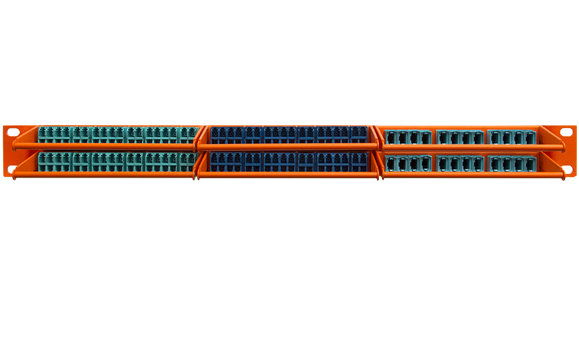 The Business Benefits of Gigamon

Learn about the benefits of improved visibility and network security in this Gigamon-commissioned study from Forrester.

Network TAPs – How They Work

We're here to help you find the right security solution for your business.

Broad, reliable access to 100% of the traffic on your network.

A step toward pervasive visibility: aggregate and optimize network traffic.

High-performance, modular, extensible — the foundation of our Visibility Platform.

Get pervasive visibility across your public, private and hybrid clouds.